This story wasn’t written by me and I found that this is worth sharing. In the United States we are a very spoiled society. Entitlement seems to run rampant. Our lives and living situations are much better than most people in our world and in other countries. We waste resources and our time. Americans can never have enough.

My grandson JJ who is 8yrs old will have this conversation every now and then. JJ has a ton of toys and has never wanted for anything and yet he still feels like he is missing out. My daughter and her husband have made it a point to explain to him just how blessed he is.  JJ’s parents go out of their way to make sure JJ has what he needs. He is raised knowing who God is and Jesus is the Lord of their house. At the end of the day in his mind there is never enough though.

Jessica and Jason have worked very hard for everything they have. They aren’t rich but they aren’t poor. They want to be sure to raise their kids with work ethics and teaching them about God. JJ is always wanting more and more. JJ also feels cheated out of happiness and life pleasures because he doesn’t have friends or siblings that he can play with. He doesn’t have a 6 week old sister now, but it will take time for them to be friends.

On the flip side, I have my other daughter and her husband’s family. They struggle with finances and may not have the best things, but they do have love. They have their faith. Their children don’t really have the gimmies. They feel blessed by the simple things in life. My grandson Tyson has the outlook that he doesn’t need a lot to be happy. My grandson JJ is jealous when it comes to what my other four grandkids have. His perspective is that they have everything and he has nothing.

The illustration of this story reminds me how happiness and how rich or poor we are is all based on our perspective. This story is coming from the childs perspective as his father tries to teach his child about how poor people live. 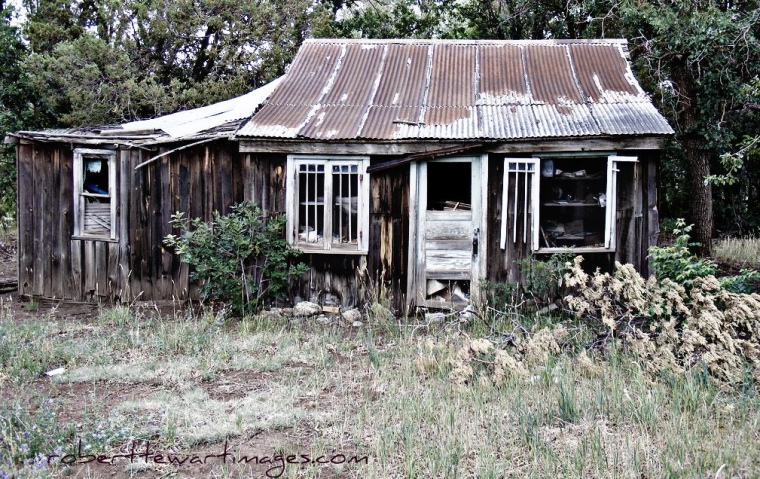 As the child in this story demonstrates to his wealthy father, the “poor” people are really “rich” in ways the “rich” people are truly “poor.”

The following story has been making its rounds and it teaches us a valuable lesson about gratitude.

One day a very wealthy father took his son on a trip to the country for the sole purpose of showing his son how it was to be poor. They spent a few days and nights on the farm of what would be considered a very poor family.

After their return from the trip, the father asked his son how he liked the trip. “It was great, Dad,” the son replied. “Did you see how poor people can be?” the father asked. “Oh Yeah,” said the son.

We have a small piece of land to live on and they have fields that go beyond our sight. We have servants who serve us, but they serve others.

We buy our food, but they grow theirs. We have walls around our property to protect us, they have friends to protect them.” The boy’s father was speechless. Then his son added, “It showed me just how poor we really are.”

Too many times we forget what we have and concentrate on what we don’t have. What is one person’s worthless object is another’s prize possession. It is all based on one’s perspective.

Sometimes it takes the perspective of a child to remind us what’s important.

What’s you thoughts on this story?