I want to forewarn you all. This blog post is more of a vent. I just want to get if off my chest.

I honestly try to stay out of conversations that are political. I particularly try to stay out of religion and politics. My friend Lisa and I were discussing who is running and who we are voting for. We were able to have good conversation without trying to kill each other. We never unfriended each other. It isn’t that way on Facebook or social media.

I can’t even begin to count how many times people would literally get into screaming matches. They would go into how they are right and they read this article about it so they believe what it said. My guess is that they never go check out the sites to make sure they are real or not. This whole election year is out of control. I have had to restrict so many people on my Facebook because of the hate filled comments. 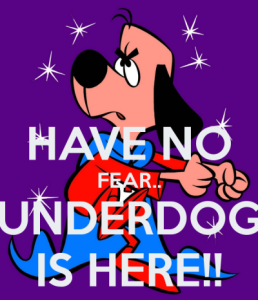 Being thankful for the elections to get done and over with is an understatement. When I turn on my computer, the first thing I see is Trump said or done this or that. Clinton is unfit and blah blah blah. I am so done with hearing about the blasted emails that got lost. I am tired of hearing how Trump is going to do this and that because he is the human form of Under Dog. Trump should get a blue cap and buzz around the world and tell everyone, “Have No Fear, Underdog is Here.”

Now it is the whole birther thing and again blah blah blah. All of these stories are  blurring the lines of where truth and reality will be met. I want to hear the facts, not all the other things that are cluttering my mind. 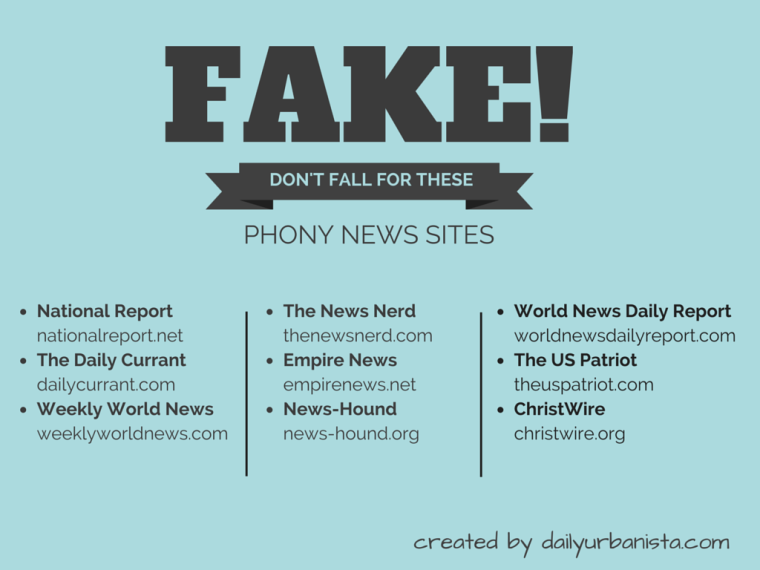 Then, there are those who are posting all kinds of stupid stuff without finding out if it is true or not. Satire sites (fake news) are popping up all over the place. Fake news websites are satire sites that are not funny. They are an attempt to play on gullible people who do not check sources and will just pass the news on as if it were really true. They make them look real but they are far from it. Here is a list of satire sites. These are sites you shouldn’t consider right. More and more fake-news websites have appeared online. These sites publish articles that  – for the most part – are simply made up by their authors.

Then you have  what is called clickbait websites. They are sites that will take a little bit of a true story and then they  will make up other details to create fear.  For the most part they are conspiracies and not reliable.

It bugs the bejibbers out of me when I see links to these sites on my Facebook wall throughout  the day and at least dozens of times a day and it makes me want to smack my head into a wall.

In closing I just want to say that my  prayer is that Christ would come soon. I wish this election is over when. We must be getting close to the end times. I am also coming before the Lord to ask Him for wisdom and guidance for who I should vote for. I will NOT vote for Trump. No amount of money will convince me to vote for him. I can’t vote for him because he stands for things that I am against.

One thought on “Sick of Politics”