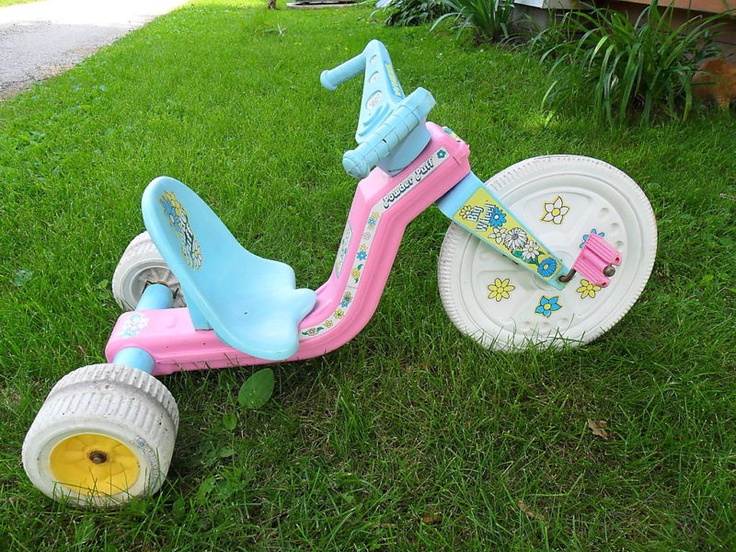 I was having a conversation with one of my grandsons.  He was telling me how hard life is for him. JJ was upset with his mom because she never does anything for him. He has this perception that he does all of the cleaning in his house and he has no food to eat. He also says that his parents are meaner than any other parent since they get everything their child wants. I let him continue while I was waiting for my daughter to come back to the car.  I didn’t share the conversation JJ and I were having with my daughter, but he just wanted to continue talking. That was a big mistake, lol.

As JJ continued talking and he was visibly upset. My daughter was asking what it was like when she was little and how both of my daughters got everything they wanted (NOT). I’m sure JJ regretted him opening up this conversation.

My daughters were born in 1980. So, there were no computers, iPads, big screen T.V.s, cell phones or video games such as WII’s, Play stations, Nintendo’s or WiFi’s. We had only 1 T.V. Our first television was a 13 inch black and white television. And when our daughters were pretty young like in the 1st grade, we had the Atari video game. The only games to play on it was pong and something else. He was shocked that we didn’t have video games.

I told him that if we wanted to play games, we went to an arcade. We didn’t have games like that at home. It was hard enough for us to be able to feed our daughters and cloth them.  There were times we would have to go to a food bank since we didn’t have any money to even buy bread. We would also get cloths from thrift stores or other families if they were getting rid of them.  Again he was shocked and he thought I was lying to him.

As parents, our priorities were on raising our daughters. We weren’t focused on keeping up with the Jones. For Christmas, our daughters didn’t get expensive gifts. We normally only had around $20-$25.00 per child to spend on gifts. We shopped at a store called Pic N Save. Pic N Save was on the lines of Dollar general. Since we shopped at stores like that, we were able to stretch the little bit of money we had.  So, Chuck and I did the best we could do to make Christmas happen.

Many of the toys and gadgets that my grand-kids have, cost more than what we would spend on most of our bills. We didn’t have the $200 or more that JJ gets with just one Lego gift. They didn’t need expensive Lego sets, barbies, computers, games and so on. What they enjoyed and I honestly think that many kids today doesn’t understand that spending time as a family is more important than a tree filled with expensive toys.

We adopted our daughter Beckiah. She arrived at our house 4 days before Christmas. All she had was a brown grocery bag filled with cloths. She had nothing else. We already spent all the money we could for Christmas gifts and for food. We had to make our money stretch until our next payday. When we got word that Beckiah would arrive the following morning, we had to scramble. We already got Jessica’s Christmas gifts, but we had nothing for Beckiah. Jessica was only in the 1st grade and she joined our conversation and she said that we could give Beckiah some of her Christmas gifts. I was bawling at her kind gesture.

Our daughters knew the truth about Santa and the Easter Bunny. They knew there was no Santa and that Christmas is about Christ and so is Easter. I didn’t have any money to buy more wrapping paper since we now had to split gifts. Jessica went to work. We took all of the gifts out from under the tree and then took name tags off of the gifts that was going to Jessica. Jessica didn’t know what she was getting, but she was OK. She was and still has such a giving heart. So, all the gifts that were labeled for Jessica was relabeled for Beckiah.

One of our neighbors came over to the house to help me get things ready for Beckiah to come home. Nelana asked me about what we were doing for Christmas, meaning gifts for both of the girls. There was one gift that we couldn’t split up. It was a surprise gift for Jessica. We bought her a Big Wheel. We new we couldn’t afford a second one. I told Nelena that we will wait to give Jessica the Big Wheel until we can get a second one. Little did I know that Nelena didn’t go straight home when she was done helping me. She went to the toy store and got a Big Wheel for Beckiah.  Nelena also got each of the girls a baby doll and stroller.

As time marches on and more time passes by, the more I look back on those days with so much fondness and nostalgia because I miss their simplicity.   Life was pleasantly simple and joyous.

I wish things were the way they were then. I loved the conversations, silliness the time we would spend with my daughters by baking cookies for the homeless. We would do the 12 days of Christmas for unsuspecting neighbors. I didn’t have to compete with a television, computers, laptops, iPad and so on. We just enjoyed being together.

I was born in 1963  and our lives was vastly different then from the world we know now. I’m not going to go into the whole this is what it was like growing up in the 60’s and 70’s.

I use to get bored when my parents and grandparents would say something like, ” I remember when…. “, and a very long story followed that discussed their childhood. I’m sure I had some eye rolling going on. Now, I share stories of when I was younger and simpler. Which I know  my grand kids humor me by listening and roll their eyes.

I did share privately with JJ when my daughter was out of the car that he has parents who love him and his sister. They are able to give them gifts that educate them and gifts that they enjoy. I let him know that many kids would be happy to have just one of the gifts that he gets. They make sure that they buy him the best mountain bikes instead of cheap ones that he could get hurt on.

For his birthday a few years ago, Jessica and Jason had a swim party for JJ’s birthday and he was allowed to invite his entire classroom, just so he could make friends. I let him know that there are kids who have no parents that love them or anyone. I think he hears it so often, that he is desensitized now.

I let him know that when my daughters were his age, there wasn’t much that we could afford to do. My parents didn’t do things with us kids. We grew up with the mindset of “kids can be seen, but not heard.” I know JJ wasn’t fully listening since he was sitting in the back seat, which his ipad on his lap and he wanted to know if I was done talking. I miss the days of having conversations with people and being able to see a persons eyes looking back at me, instead of down at a computer.

My mother in law lived with my husband and I for a number of years after my father in law died. She would tell us the same old stories over and over again. Oh, what I would do to hear those stories again. 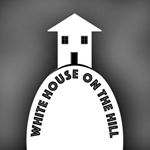 I watch this families video’s on youtube. His channel is called, “White House on the Hill”. They are a sweet family who raises all kinds of birds, chickens, pheasants and Emu’s. While I love learning about his farm and raising chicks from eggs, I enjoy watching their channel because their family doesn’t let technology run their lives. They do things as a family. Click here to go to their channel. 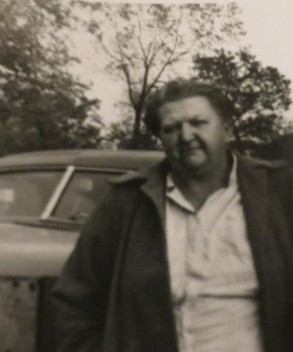 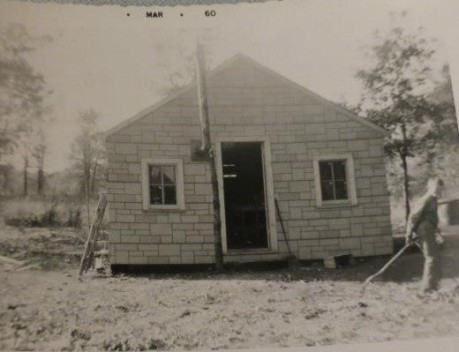 I miss growing up on a farm. We lived with my grandparents in Indiana in the early 70’s.  Grandma grace was a Sunday School teacher and I think my foundation and love for the Lord is because of the things grandma shared. We had our own garden, raised our own chickens, ducks and so on. My grandparents lived in the middle of Amish Country. We had no indoor plumbing, no electric and no restroom. My grandma cooked food from the garden and we ate the chickens we raised. We had an outhouse and our baths were in a trough. In the winter, our heating was from a wood or coal burning fireplace. We took bath is inside in a makeshift tub. During the warmer months we bathed outside and someone held up a sheet so nobody could see us.

I have subscribed to their channel because their family and lifestyle reminds me of a time  when my Grandma Grace was still alive and how no matter how hard things are, we can get through it. I tried my best to instill those qualities in my daughters.

In closing technology is great for many things but it comes at a great price . When we depend on technology for everything, the price may be too high. My daughter will ask JJ a question over and over again while he is looking down at his ipad. She raises her voice and asks JJ the same question that she has been asking for 5 minutes. he then shouts at her and asks her what she wants. He is so zoned into his game that he hears nothing around him. He doesn’t even know where we are going since his head is down the whole time.

The price of technology is too high in my opinion. When technology takes the place of real relationships, then that’s to costly. When I was younger and my daughters were younger, I feel they had a better life even though we didn’t have a lot of money. We knew how to play with friends and family. We could interact and use our imagination without computers. we didn’t need all of the bells and whistles that children have now.

Here’s a link that talks about and helps with children using gadgets and apps. I understand that there are educational applications for children. I feel that if the parent is limiting the usage and the amount of time the child is on the ipad, then that’s the parents decision. Don’t be one of those parents who lets the computer be the baby sitter.