There are some songs that mean more to me than others. There are a lot of songs I love. The song ‘Thank You by Ray Boltz” has a very special meaning to me. 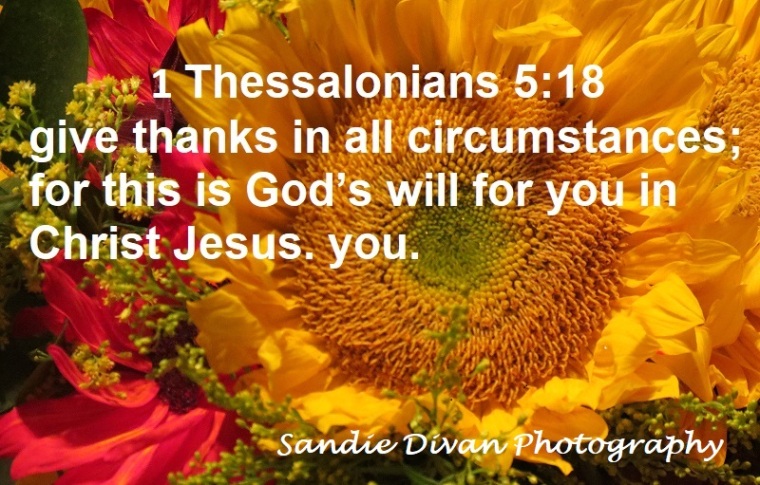 There was a post that a friend that would I have been introduced to his music and lives locally. He sings country music, but he also has started singing song that are closer to my heart and his name is Eric Dodge. I spoke of him a few times and I share his info on a tab on my blog. I would love to see him put out music of more of the Christian genre. If he did, that DVD would be in my collection for sure and I would get it on ReverbNation.. This is the song that Eric has sung by Rich Mullins. It’s called  “Hold Me Jesus” I would love to play his version at my church during praise and offering. This is from his Facebook page..

Ray Boltze sings my all time favorite song. I would love to see Eric Dodge sing his songs. My favorite song is Rays is ” Thank You” and here is the video…

The song  Thank You is one of those songs that speaks to my heart the most. All of the words in that song speaks about how all the people in my life has made a difference. I bawl like a baby. I grew up where my parents didn’t allow us to speak about God and I had to sneak out of the house to go to church. But, the part of the song with the missionary is when I realized I wanted to make a difference in other peoples lives.

Every part of this song means something very personal to me. I have had many people who are Christian who said I shouldn’t listen or buy his music because he made an announcement that he is gay. Instead of  being there for him, they stopped listening to his music. After his announcement he never made music again. I prefer to listen to the song and all the words to speak to my heart. God uses everyone for His purpose. It isn’t my responsibility to judge him or anyone else.

I dreamed I went to Heaven, you were there with me.
We walked upon the streets of gold beside the Crystal Sea.
We heard the angels singing, then someone called your name.
You turned and saw this young man, and he was smiling as he came.
He said, “Friend you may not know me now,” and then he said, “But wait –
You used to teach my Sunday School, when I was only eight.
And every week you would say a prayer before the class would start.
And one day when you said that prayer,
I asked Jesus in my heart.”

It isn’t easy to put into words what someone has done for you. They may never know they made such an impact. I have made it a point to tell some people from my childhood what they have meant to me and my walk with Christ. Can you ever thank someone enough? 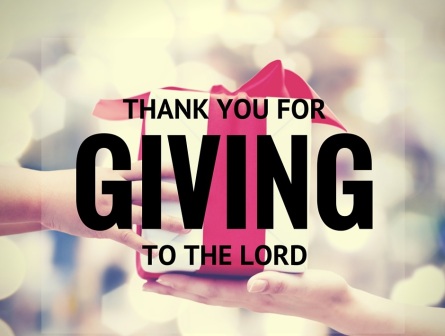 I can’t count how many people have been significant in my life and I am forever thankful for the sacrifices they have made.  When I consider the beautiful things people have given so I could lean more about Christ, it blows me away big time. They may never know that way they have said or done has changed my life in the most positive way. Their actions are the most valuable thing and instilled in me how important my walk with Christ is and His love for me.

I also think of my mother in law Marjorie. She passed away on August 4th, 2008. But, she had this awesome way of praying for everyone that needed it. She even prayed for herself to like my sister in law more. Which my sister in law passed away two weeks before she did. She wasn’t the kind of person who would say that she would pray for someone and not do it. During church one day I noticed that she was writing names down in her bulletin during the praise and prayer time. She would pray for each and every person who needed it. Even if someone didn’t ask, she prayed anyhow. I’m sure that there are many special prayers that she never shared with me. She was and is a perfect example when it comes to sharing her faith and doing her best.

I have often wondered how many that I didn’t know prayed for what was going on in my life. I know those in my church do. But from the time I was a child there had to have been many praying for me and our family. Because of what countless numbers of people have been there, I didn’t venture far from God and I was led down the narrow path. 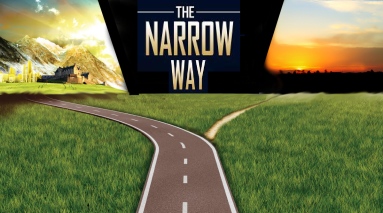 Everyone moment we go through is a teaching moment. Since it was difficult for me to get to church each week, God stepped in by putting people there to help me get there. Since I wasn’t suppose to be at church, it took believers and those who could drive to get me there.   I have been humbled by the greatest gift though giving to the Lord.

There are those who thinks they have to go to another country and serve missions. I thought that myself and had planned on doing just that. But, God had other plans. As I got older, I realized that we all can serve missions where we live. Each and every day we have the opportunity to witness to others who needs to know Christ. If you don’t feel comfortable with speaking to strangers, you can live by example.There are many at my church can’t go out witnessing door to door, but they find ways to be there for others.

I want to end this by saying that I am forever grateful for the sacrifices on my behalf. They have been a blessing in my life. It’s OK to allow ourselves to be vulnerable and teachable before the Lord.One of the things I wish more people would do at my church which is a small non denominational church (St. George Community Church) would be to share their personal testimonies. They may never know how their testimony could speak to someones heart.

3 thoughts on “Some Songs Are More Than a Song”