This is a bit of a vent for me. I am so tired of seeing posts and images that are hateful. The judging of others are out of hand and there is a huge division in our country. Half of the people on my Facebook page are Trump supporters. Then there are those who are Clinton supporters. Then there is the Independents who votes for the person, not the party. I am an Independent and I find it very degrading when I read comments from those who are Christian and yet they are the ones posting pictures and comments that are photo shopped and not true. I find some of them disgusting and I take them personally.

With all of the horrible things that are being posted, I have decided that it is best to take a hiatus from Facebook. I am finding myself livid over some of the things that are said and done. It really upsets me when people post things and don’t check things out. Anyone who knows how to google can find out what is truth and what is fiction. All of the pictures that have hateful quotes can be checked out.

I had a friend come over to my house and I was showing her how to use Facebook. She just recently got her own computer, so I decided to show her how to add friends and such. I also showed her how to put friends in groups. I have my settings where certain people can read anything I post and see pictures. When I showed her how to set up the “family” group and I showed her some of those on that list, she was sickened by what she was reading when it came to the political views of some. Then I went to show her the group I have set up that is labeled “Christians”. Lets say she was shocked by what she was reading and wanted to know what kind of Christian would say the things they were saying. I had no answer for her.

I have been witnessing to this young woman for some time and for her to see what family members and Christian friends were posting about political things, she questioned me about what kind of Christian would say those kinds of things. Of course I told her that there is no perfect Christian and that we are saved. Then we got onto the discussion of forgiveness. I told her that if she asks to be forgiven, then she will be. But she has to be sincere. I also told her that if you are going to keep doing the same thing over and over again, then she needs to be praying for guidance and help. Which is something I pray for when it comes to a few things.

Christians have an obligation to be an example for other Christians and for those who don’t know Jesus. We can either be a good example or a bad one. You can’t be both. Christians who are walking with Christ needs to be good examples because I can guarantee you that there are people watching and there is also a great deal of spiritual warfare going on. I totally feel like that is what has been going on lately.

We Are- Kari Jobe

Part of the Lyrics 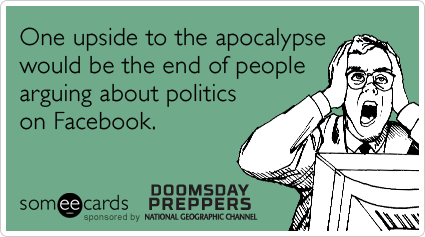 I’m trying to not be judgmental when it comes to what others say, share and write. That is easier said than done. It’s difficult to keep my composure when I read some of the things I have read over this past year. To say that I am shocked is an understatement for sure. It’s easy to lash out at them and in a sense I am since I am thinking about it. Like right now, I am writing this blog and it is because I read a shared picture that was about how anyone who didn’t vote for Trump must be an evil person and Satan’s spawn. I am paraphrasing what it said, but that is the short description. Now, this is coming from a person who professes to be a Christian.

Since I didn’t vote for Trump and I voted with my conscience and went with Kasich, he is basically saying that I am and others that didn’t vote for Trump is pure evil and is destined to go to hell. Now, while I am obviously upset, I also realize that  I must take the high road, because the other road would make it easy to knock him upside the head.

I honestly don’t think people consider that what comes out of our mouth can and does cause damage. It ruins friendships, breaks up families and causes misunderstandings since there is a wall that has been constructed. I know that we all have been guilty of saying hurtful things. I know I am guilty of this over and over. My tongue gets me into a ton of trouble. 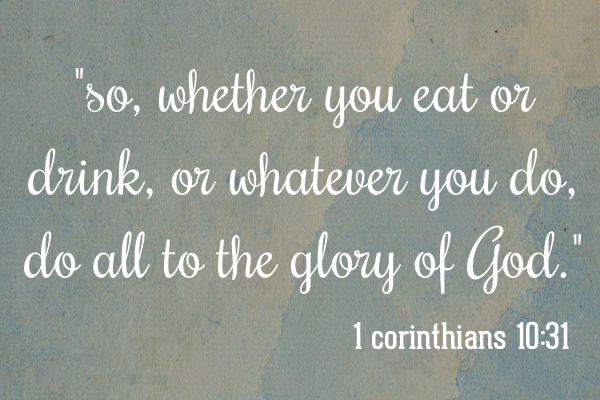 There comes a time when we must or I have to be mindful that what we say and do can damage and cause divisions that may not be able to be repaired. Some may have heard that it is better to not say anything if you can’t say anything nice. A lot of the things we say and post on social media is probably best left unsaid.

I always check to make sure whatever someone posts is true. 9 times out of 10 they are false. I have actually been considering taking a break from social media. When all the hateful messages and untruths are posted, I find it disgusting. I have found that even in my own family that there are those who don’t think about what they are posting.I was going to share some of the comments, and then I decided that there has been enough negativity going around to chock a horse.

As a Christian, I try to ask myself “What Would Jesus Do?” Would Jesus post some of the comments that are posted all over Facebook. When I see posts from those who are believers in Christ, it breaks my heart in two. I have a really hard time when I talk to those who I am closest to and find out that what they think and believe is far from what Jesus would want us to be and say.

I can’t even count how many times people are shocked that I would be part of a protest or march. When I watch peaceful marches, it inspires me to stand up for injustices in the world and to make it a better place. I can’t change all of the world, but I can make a difference for a few people. When I hear people mocking those who march and stand up for themselves, I get rather upset. Even if I don’t agree, they still have rights. I find it sad and demeaning when I read some posts on Facebook that belittles those who are marching. When I read hateful remarks from people who I always considered loving and kind, it is like someone sucker punched me. Not all democrats are evil and not all democrats believe in abortion. People are very judgmental and hateful.

In closing I just want to say,  we should be mindful when it comes to our behavior. Social media can be a good thing or a bad thing. People from all over the world is watching to see if our actions matches our faith, if our walk matches what we are saying .

I am on Hiatus from Facebook because of all the hateful words and  conversations from Republicans, Democrates and those who think it is OK to spread hate… But I will be back.

One thought on “Living By Example – Going on Hiatus”